The following obituary in THE TULSA WORLD newspaper, 10Jul1979, section B, page 8, column 5.
Mrs. Edythe Perry, wife of the late Dr. John Perry, died Monday. Mrs. Perry, of 6721 S. 66th East Ave., was 85. Perry was Tulsa's Doctor of the Year in 1966, and had a Tulsa practice which spanned 40 years. Mrs. Perry was a retired school Graveside services are scheduled for 2 p.m. Wednesday at Rose Hill Burial Park under the direction of Moore's Eastlawn Funeral Home.

Child of Guy E. McCune and Mildred A. Perkins

Alva M. McGarity was born on 24 December 1874.1 She was the daughter of David McGarity and Sarah Jane Ruple.

Amy McGinnis was born circa 1885 at Minnesota.1 She was the daughter of William McGinnis and Mary N. Smith. 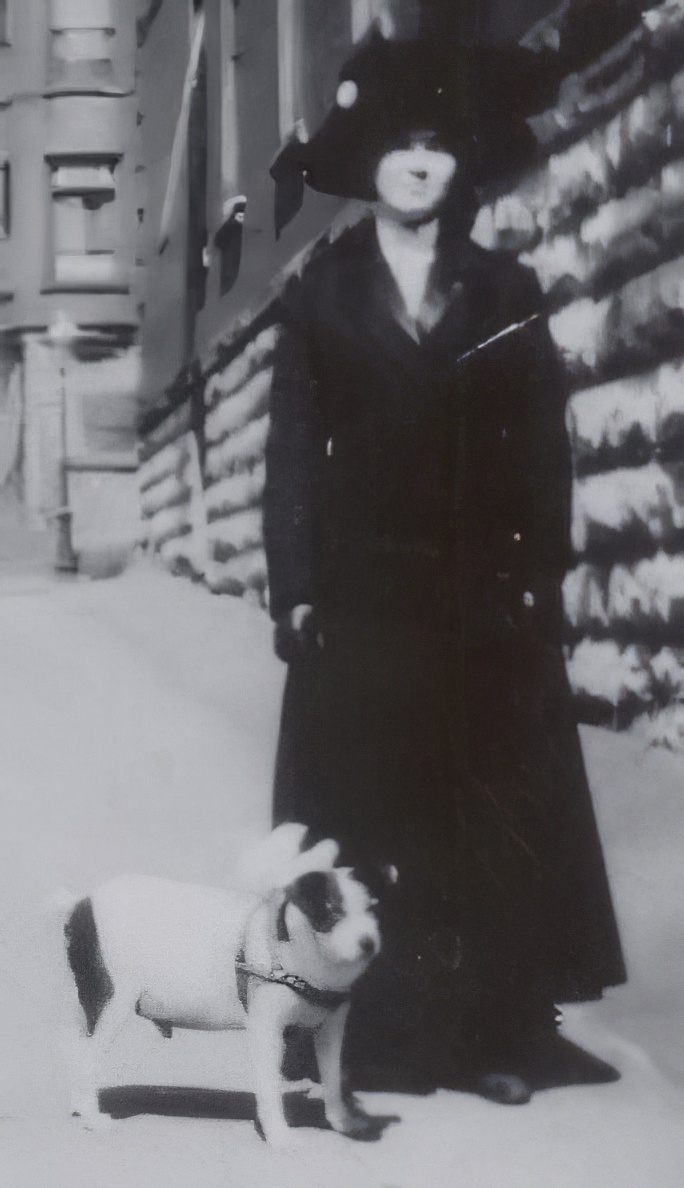 Following from The Faribault Republican Newspaper, 2Apr1913 Wednesday, page 1, column 4.
The death of Charles McGinnis occurred Sunday, March 23, after a long illness of a complication of diseases at the family home on 16th Street North. The deceased is the youngest son of William McGinnis, and was born in this city thirty-two years ago. He was employed by H.W. Taylor for about twelve years. The funeral took place on Wednesday morning at 9 o'clock from the church of the Immaculate Conception, Rev. Father Cahill officiating and internment was in Calvary cemetery. He is survived by his father, two sisters, Mrs. Jeremiah McCarthy, and Miss Anna McGinnis at this city, and two brothers, Frank and William of Minneapolis. The pallbearers were H. Smallidge, Edward Bowman, Edward Rioux, John Donohue, George Devery and Joseph Sheeran. Those from away who attended the funeral were: Mr. and Mrs. Frank McGinnis, Mr. and Mrs. William McGinnis of Minneapolis and Mr. James Headen of St. Paul.