Ray Redman was the son of Walter Redman and Bertha May Martin.1

Samuel Redman was born on 5 July 1837 at Kentucky.1 He was the son of Daniel Redman and Elizabeth J. Tolle.1 Samuel Redman married Susan M. Chamlin circa 1857. Samuel Redman died on 2 June 1915 at Adams Co., Ohio, at age 77.2 He was buried at Berea Chapel Cemetery, Scioto Co., Ohio.2

Sonny Redman was the son of Walter Redman and Bertha May Martin.1

Toots Redman was the daughter of Chester Arthur Redman and Rose (?)1

Vera Redman was the daughter of Samuel Simmons Redman and Mary German.1 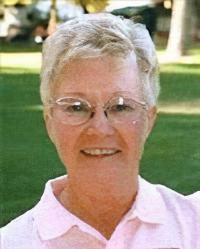 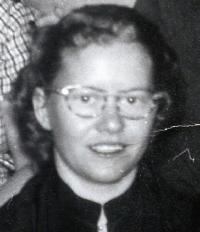 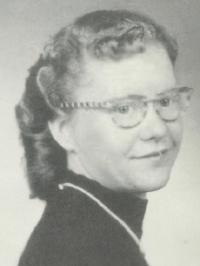 Violet Estelle Redman Duro, age 83, passed away on August 26, 2016 in Boise, Idaho with her children at her bedside. She was born on April 22, 1934 in Wyoming and moved with her parents James and Ruby Redman to Caldwell, Idaho shortly after her birth.
She attended school in Caldwell, and graduated from Caldwell Sr. High School. Violet was married in 1956 and had three children and later moved to Nampa, Idaho. She later divorced, and married Lloyd Duro of Nampa, Idaho. She worked multiple jobs to provide for her children, and became a successful business woman in McCall, and Twin Falls, Idaho. She had a great love for the outdoors, growing roses, and gardening.
Violet was an avid golfer, and golfed in may Pro-Am golf tournaments in the Treasure Valley Area. She was also President of the Women's Association at Canyon Springs, in Twin Falls, Idaho.
Violet is survived by her children, Rick Luhr of Arizona, Martin Luhr of Kimberly, Idaho, Debra Luhr-Mabbutt (Joe Mabbutt) of Boise, Idaho; and a grandson, Shane Luhr of Arizona. She is preceded in death by her parents, James R. Redman and Ruby Redman; her siblings, Art Redman, Delores Samuelson, Harold Redman, and Doris Nelson; and her husband, Lloyd Duro.
No services were requested by Violet. Celebration of her Life will take place at a later date to be announced.
Our family would like to thank the wonderful staff at Garnet Place, and Treasure Valley Hospice for their love and care they gave our mom during a very difficult time.
Memories and condolences may be shared with the family on Violet's memorial webpage at www.summersfuneral.com.
Published in Idaho Statesman on Sept. 11, 2016
- See more at: http://www.legacy.com/obituaries/idahostatesman/obituary.aspx?pid=181310647#sthash.BYYtpkyH.dpuf.2

Children of Walter Redman and Bertha May Martin

William B. Redman was born circa 1866.1 He was the son of Samuel Redman and Susan M. Chamlin.1

Zachary Redman died in 1880.1 The cause of death was died at birth.2 He was born in 1880.1 He was the son of John William Redman and Della Regina Kerr.1 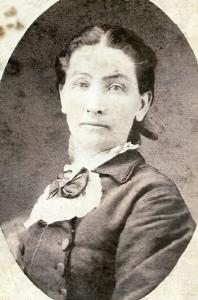