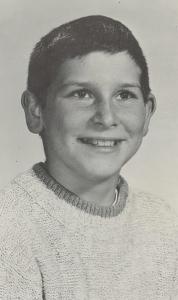 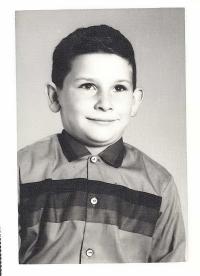 W.C. Fields, rum pies, and jokes of all kind.
These are the memories we hold so dear.
They will always be cherished in the years.
These are the memories of Davey.
He gave us all strength and meaning.
Courage with laughs, and dreaming,
No one was ever loved so much
And we were never so very touched,
By anyone other than Davey.
And so, we the class of 1973, would
like to dedicate the KOMET to the
memory of Davey Spllman, our
beloved and dear classmate and friend.3 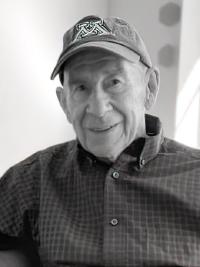 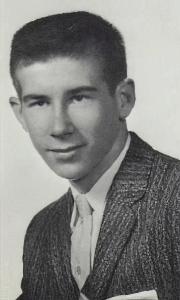 '... My Dad (Donnie) is doing pretty well but he was diagnosed with Alzheimer's Disease about a year and a half ago. I live close to my parents and see them daily. He really likes to reminisce about his childhood so I still hear quite a few "French Lake Stories."5 ' He died on 2 February 2022 at Shadow Mountain Memory Care, Phoenix, Maricopa Co., Arizona, at age 79.3

Don was born to Donald Walter and Doris Alice Spilman in St. Paul. The Spilman family relocated to Mantorville in 1949 and went on to own Don & Doris' Barber and Beauty Shops. Entrepreneurial and hardworking at a young age, Don earned extra money by sweeping the steps at the Opry House, paper routes, bailing hay and providing lawn care services. A proud KoMet, Don graduated from Kasson-Mantorville High School where he was one of the top wrestlers in the state earning the moniker, "Mat Man."

Don worked at the Hubbell House in various capacities throughout high school. After high school, Don wrestled and attended community college for a year, after which he attended barber school and started a lengthy career at United Parcel Service. He also worked alongside his father in the barber shop on weekends.

Don married the love of his life, Barbara, and they made their first home in Lake City. Don and Barb raised their two children, Stacy and John, in Inver Grove Heights.

After Don retired from UPS, the family relocated to Scottsdale, where Don worked for PCS.

Don loved being a grandpa and spent his days off and retirement years as head carpool driver and mentor for his five grandchildren. Don may have left Mantorville, however, Mantorville never left Don.

Everybody loved Don - there is no other way to say it. He was a good person who always had a humorous story to tell with a twinkle in his eye and loved hearing stories in return. Don never knew a stranger.

Thank you to everyone who loved Don over the years. 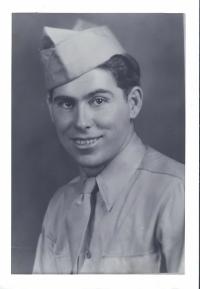 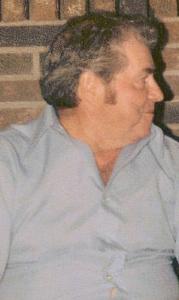 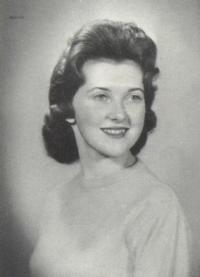 She was born April 28, 1941 to Don and Doris Spilman. Jean graduated from K-M High School in 1959 and attended Northwestern Bible College in Minneapolis.

After her first marriage failed, she found and later married Dan Bartel, formerly of Kasson and chef at the Hubbell House. They build a house together in the mountains of North Carolina.

A private ceremony was held in Lexington, S.C.

Jean was preceded in death by her husband, Dan; her parents, Don and Doris Spilman; sister Betty Thompson; brothers, Daniel and Davey Spilman.

She is survived by her brother, Donald, and sisters, Donna, Delores and Doris.

Quinn Springer is the son of Todd Springer and Gina (?)1